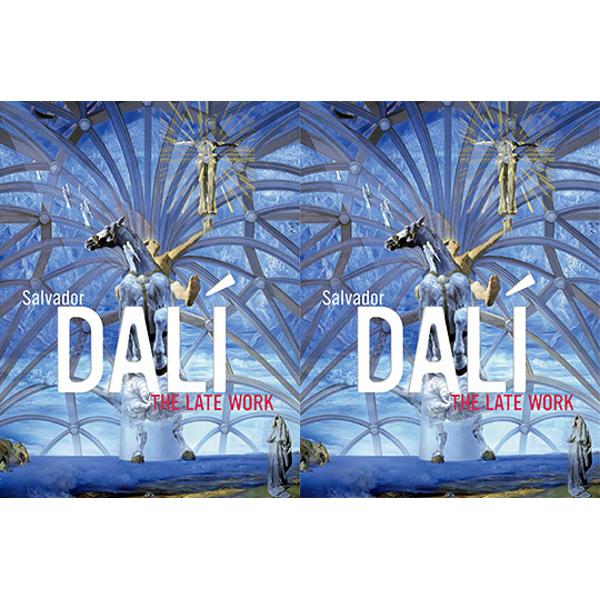 Salvador Dalí (1904–1989) was one of the most famous and controversial artists of the 20th century. Although he was prolific for more than sixty years—creating 1,200 oil paintings, countless drawings, sculptures, theatre and fashion designs, book illustrations, and numerous writings—the nearly universal current critical judgment is that his work reached its zenith in the early 1930s, when he was affiliated with the Surrealist movement. The forty years of work executed after 1940—the bulk of his oeuvre—is often seen as repetitious, reactionary, and overly commercialized. Such criticisms mainly arose from his 1941 reinvention of himself as a “classicist,” his embrace of Catholicism, and his support for General Franco—postures that distanced him from notions of modernism and the avant-garde.

This handsomely illustrated volume focuses on Dalí’s work after 1940, presenting it as a multifaceted oeuvre that simultaneously drew inspiration from the Old Masters and the contemporary world. Beginning in the late 1930s with the transition from Dalí’s well-known Surrealist canvases to the classicism he announced in 1941, the volume traces the artist’s work in illustration, fashion, and theatre, predating commercial ventures by such celebrity artists as Andy Warhol. Essays evaluate the significance of Dalí’s “nuclear mysticism” of the 1950s, his enduring interest in science, optical effects, and illusionism, his collaborations with photographer Philippe Halsman (and his brief forays into Hollywood to work with Alfred Hitchcock and Walt Disney), and visit the two major repositories of his work—the Dalí Theatre-Museum in Figueres and the Salvador Dalí Museum in St. Petersburg.