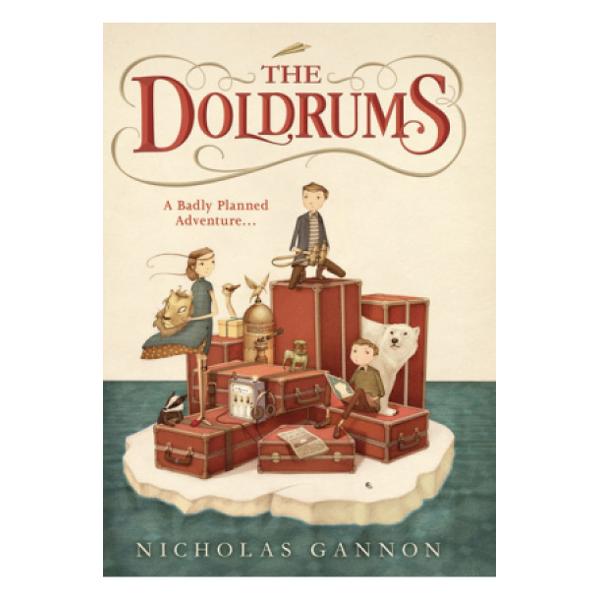 Archer B. Helmsley longs for adventure. But how can he have an adventure when he can’t even leave his house?

Archer B. Helmsley has grown up in a house full of oddities and treasures collected by his grandparents, the famous explorers. Archer longs for grand adventures but ever since his grandparents went missing on an iceberg, his mother barely lets him leave the house. So, along with his best friends, Adélaïde L. Belmont and Oliver Grub, Archer forms a plan to get out of the house and set off on a grand adventure with crocodiles and parachutes and danger. It's a good plan. Well, it's not bad, anyway. But nothing goes quite as they expected…


“The Doldrums is delightful! What a wonderful ride of a book!” –Jennifer L. Holm, NY TIMES

“You’ll laugh, you’ll cry, you’ll root for them, and when it s over, you’ll want to turn the page back to the beginning and read it all over again. This is one of those books that everyone should read.” –Candice Huber, Tubby & Coo's Mid City Book Shop, New Orleans, LA