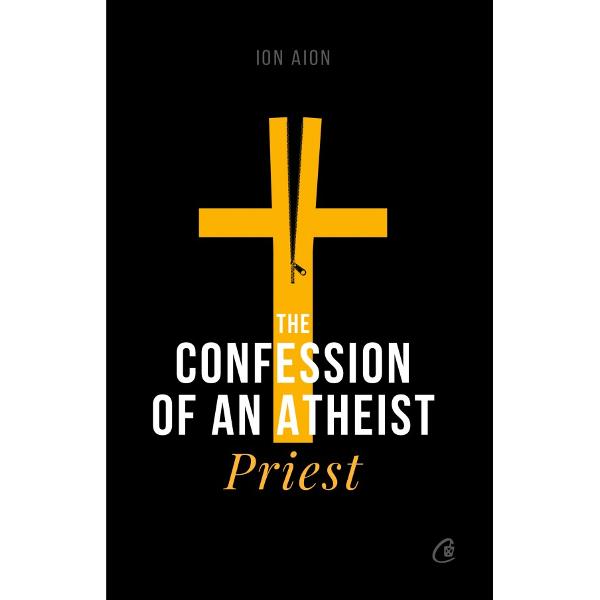 The Confession of an Atheist Priest

Theology and Classical Languages graduate, waiter, hall porter, classical Greek teacher who brought down the proverbial and academic persimmon, doctor in Theology, accomplished translator whose  works have been published within the Romanian Orthodox Church’s prestigious collection “Părinți și Scriitori Bisericești” [“Ecclesiastic Fathers and Writers”], doctor in Literary and Cultural Studies, but, most importantly, a priest who has preached for 11 years in different parishes all over Buzău and Vrancea, ION AION – the pseudonym he used for his debut – finally found his true calling, which is both agony and ecstasy: writing. His pen defrocked him, cast him out of the Holy Mother Church and cost him the affection of his family. All his trials and tribulations are laid bare here, in the book before you.

I have worn the priestly garment for a long time now. I have given so many Ressurection sermons, year after year, and talked at many more funerals, each time the occasion arose.

My eyes have witnessed so many births and deaths… have read into so many souls, sitting in my confessional, listened to thousands of people pouring their sin-ridden souls out, listened to their sorrows, doubts, failures and all the filth that lives within the human being.

When I was ordained a priest, I was but a child. The first confessions I listened to seasoned me. The first funerals I attended jaded me.

All these sermons… bored me… to death.

I am fed up with this anthropological study of the religious man. Long ago, it fascinated me, but now, that I have seen so much…